Select one of the nine religious blocks below to learn facts and trends, beliefs, view their locations and their associated people groups, and pray for that religious block within the European context. 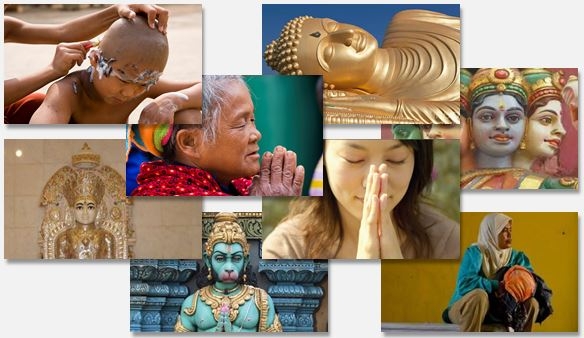 Click here to download a PDF document giving an overview of the world's major religions in comparison to selected Christian beliefs.

Recommend a Religious Block Website
Submit a Religious Block Resource
"After this I looked, and there before me was a great multitude that no one could count,
from every nation, tribe, people and language, standing before the throne and before the Lamb."
(Revelation 7:9, NIV)