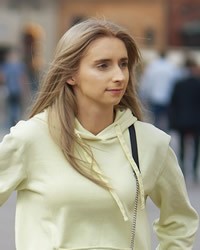 Poles in France form one of the oldest Polish diaspora communities in Europe with almost 1 million Poles in France. Germany is home to the second largest Polish minority in the world and the biggest in Europe.

Like many other European peoples, the Pole diaspora have a long history in Europe with migrations taking place for many years. As a result, many people of Polish ancestral descent have assimilated into European culture and to a large extent no longer adhere to the socio-cultural-linguistic norms that makeup a unique Pole identity.

Nevertheless, many Poles have not assimilated and still adhere to Polish socio-cultural elements plus use Polish as their primary language at home.