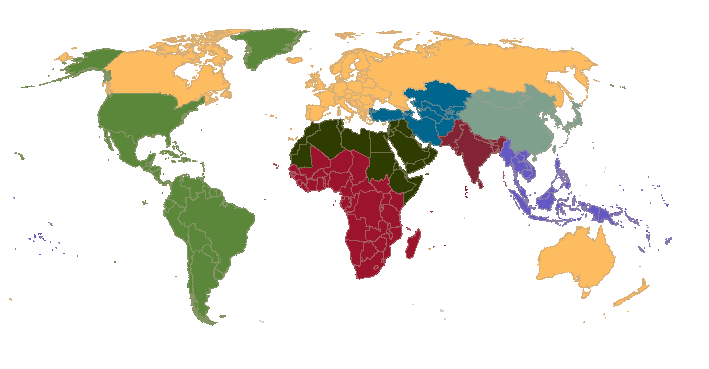 The people groups residing in Europe come from every Affinity Group in the world.

Affinity Groups are large groupings of related peoples that share similar origins, languages and cultures. There are hundreds of people groups in an Affinity Group. Their origins stretch to almost all nations. Their languages could be “romance” languages like Italian and Spanish — they are similar but not identical. The cultures are unique in each country (Italy and Spain) but they are not as different as Italy and India. With this in mind, the peoples of the world are divided into eight primary affinity groups with a ninth affinity group uniquely targeting the world’s culturally Deaf people.