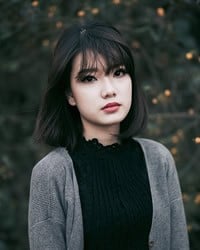 The Japanese diaspora often tend to maintain their unique social, cultural, and linguistic identity (especially if they themselves emigrated from Japan. They, traditionally, take pride in their education, homes, families, and work. Most are well-educated and accustomed to working long hours.

Although Japanese practice Buddhism, Shintoism permeates their culture and lifestyle. Literally meaning "the way of the gods," Shintoism is reflected in the arts, architecture, garden designs, and even cartoons (anime and manga). Shintoism and Buddhism are often seen through rituals such as marriages or funerals, and not through faithful worship. However, many Japanese appear more secular, seeking materialism more than traditional Shinto ways, and this secular shift in perspective is beginning to make its way back to their home country of Japan.