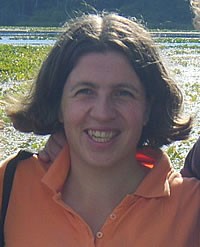 Even though early Dutch migrations brought Protestants of the Reformed tradition, more recent Dutch migrations are bringing people who claim to be irreligious or Roman Catholic. They are predominantly non-religious.