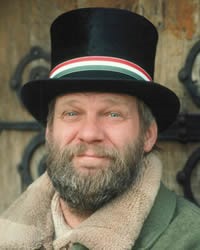 The Hungarian diaspora people, also known as Magyars, migrated from Hungary to various countries throughout Europe. The highest concentration of Hungarian diaspora in Europe reside in Romania. Today more than two million Hungarians live in nearby European countries.

Hungarian people believe in strong familial values. It would not be wrong to say that family is the center of the Hungarian social structure, providing both financial and emotional support for its members. They invest time and emotions in nurturing a long-term friendship relationship. An important part of the relationship building process in Hungary is socializing, and face-to-face meetings are the Hungarians’ preferred choice for communicating with each other.

The majority of Hungarians are Roman Catholic, with minorities being among Calvinist (Reformed) and Lutheran, while a small percentage claiming no religious affiliation.