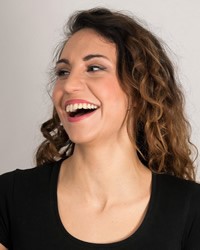 Italian migration is not new to Europe with places often known as Little Italy being found in many metro areas. Over time, as have many other European peoples who migrated to other European countries, some Italian diaspora have assimilated into mainstream European life while others have not.

As a result, Europe is filled with enclaves of Italians who continue to speak Italian at home and maintain their distinct socio-cultural ethnic heritage. These enclaves are found in the more densely populated metro areas where large numbers of Italians still reside. In these enclaves, one can find Italian restuarants and folk to classical music. Music has always played an important role in Italian culture with many of the musical instruments being Italian inventions, including the piano and violin.