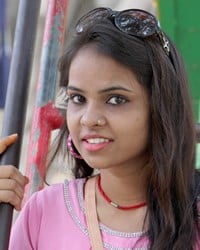 The Hindi people are a South Asian people from India who speak Hindi. Hindi is the official language of India..

Like many other South Asian Indian peoples in Europe, the Hindi proudly continue their traditional customs and religions. In fact, they do not dichotomize between the secular and the sacred. Instead, religion plays an important part in their identity.

The majority of Hindi people profess Hinduism. Their “Hinduism” is as much a lifestyle as a religion. Hindu Temples serve as a center of their social interaction with one another reinforcing their people group identity.