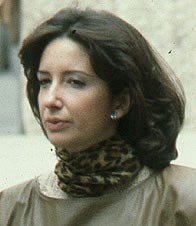 The French diaspora of Europe originated from the country of France. This connection may be legal, historical, or cultural.

French migration to the European countries is a phenomenon that has occurred at various points in history.

The French take immense great pride in their nation and government. The expression "chauvinism" — meaning an attitude that members of your own gender are always better than those of the opposite sex, or a belief that your country, race, etc., is better than any others — originated in France around 1851, according to the Merriam-Webster Dictionary.

Though the French people have a history of Christianity and Catholicism, most French today are secularist or at best culturally religious. French evangelical Christians worldwide are fewer than 1%. Hence, a large majority are not only non-religious but also very secular minded.