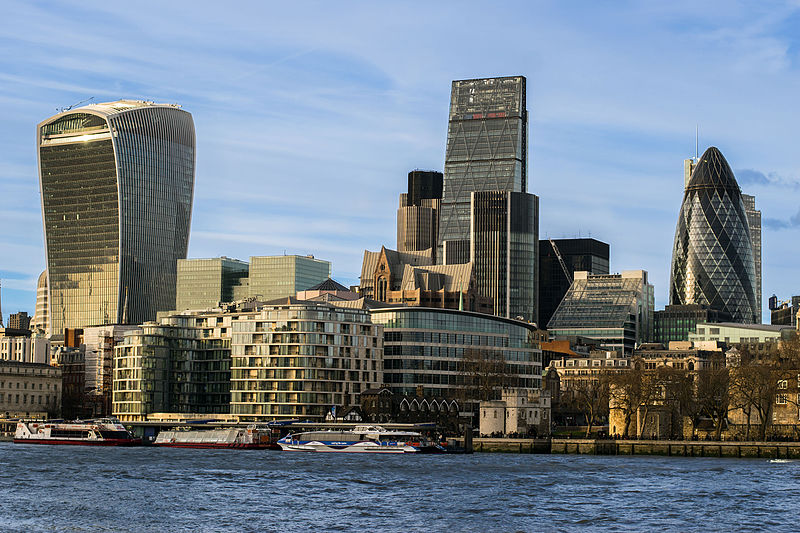 Greater London, England’s capital, set on the River Thames, is a 21st-century city with history stretching back to Roman times. Greater London comprises 33 districts: The 32 London precincts and the City of London.

At its centre stand the imposing Houses of Parliament, the iconic ‘Big Ben’ clock tower and Westminster Abbey, site of British monarch coronations.